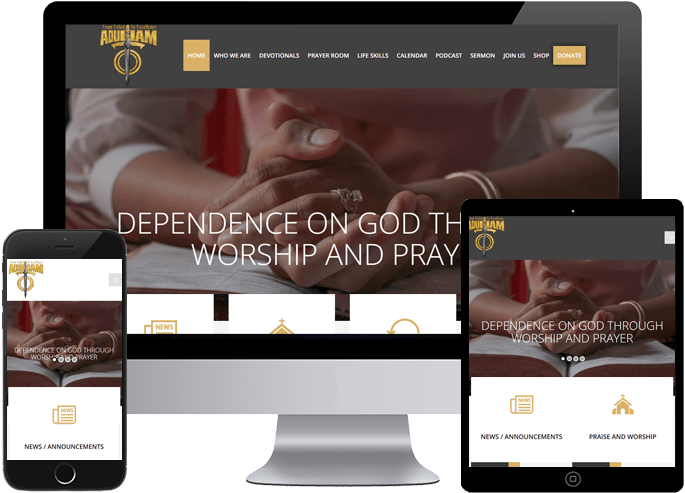 Adullam was the place where David found refuge. In fact, the word Adullam means refuge. It is here David found protection when he was being hunted by King Saul. The scripture points to Adullam being the place where he received his first public support. Though his family joined him, the Bible also mentions others who made an alliance with David. The Message Bible describes these people as, “…all who were down on their luck -losers and vagrants and misfits of all sorts. David became their leader” (I Samuel 22:2 Msg.).

Adullam was not just a refuge for David, it also became a point of destiny for his band of misfits and himself. These people formed the core of David’s military and propelled him into becoming king of Israel. They were not aware of their true identity until they met the king. I imagine some were carpenters, black smiths, sheep herders, and merchants who, despite their best intent to make their life a success, ended up being vagrants and misfits. This decision to dedicate their lives to the king began a journey of transformation.