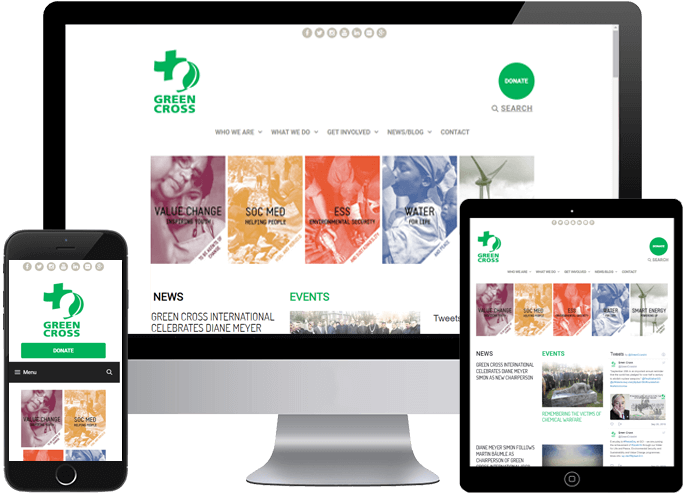 Green Cross International’s roots can be traced back to President Mikhail Gorbachev’s time in office as Head of State of the Union of Soviet Socialist Republics, a period during which he spoke repeatedly about the interrelated threats humanity and our Earth face from nuclear arms, chemical weapons, unsustainable development, and the man-induced decimation of the planet’s ecology.

In October 1987, five years before the first Earth Summit in Rio de Janeiro, Mikhail Gorbachev addressed a gathering in the Arctic city of Murmansk, and for the first time linked the concepts of environmental protection, nuclear disarmament, broader security concerns and development.