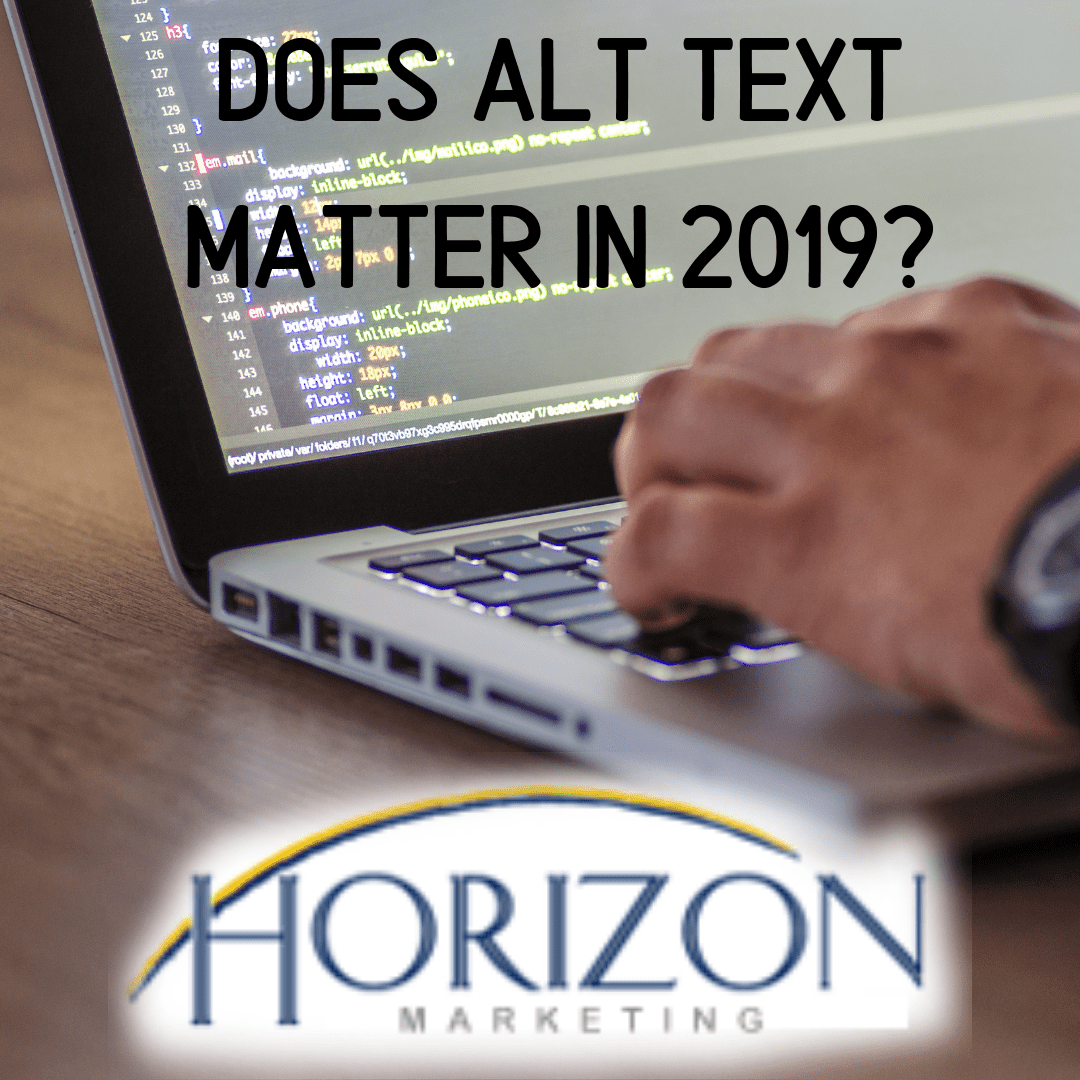 Alt attributes have been a thing on websites since 1999 when the World Wide Web Consortium (W3C) used them as a way to make the web more accessible for everyone, and alt text is a way for the visually impaired to “see” images on a screen.

Blame JLo and Her Green Dress
In 2001, searches by users who wanted a look at the green Versace dress Jennifer Lopez wore to the Grammys got Former Google Executive Chairman, Eric Schmidt thinking there should be a way to search for images similarly as text-based searches and image searching was born a short time later.

Until 2013, alt text in web design was standard as part of a quality layout. Then in 2013, Google streamlined the search and made it so users could view full-size, high-quality images without visiting the website. This action led to a significant drop in traffic for many sites.

Getty Images took particular offense at this update and sued Google for unfair business practices in 2016. The case dragged on until 2018 when Google announced some significant changes to their image search as a result of the Getty suit.

In early 2018 a new and improved Google image search came into play, and alt text rose to prominence for web design again. It is a good idea to review your website and make sure that your alt attributes are working for your SEO efforts and not against them.

Avoid Keyword Stuffing
It may seem inviting to put the keywords you’re trying to rank for in your alt text. Unless it is logically part of the image, don’t do it. Instead, when creating alt attributes, consider if the page was being read aloud, what is a good, concise description of the image?

Best Practices for Alt Attributes
Describe the image and what is going on in the image.
It’s good to shoot for around 100 characters. (That sentence is 43 characters to give you an idea).
Make sure every image in a post or page has alt text
The title of your page or post should not appear in the alt text on the same page

Improve Ease of Navigation
Do you use images as buttons for users to tap to get to another screen? If so, use alt text on your buttons so visitors who are visually impaired can navigate your site easier.

Remember Google’s entire mission for indexing sites is to ensure the results of every search that appear at the top are there because those sites are deemed to deliver a quality experience to visitors. If you aren’t already, make sure your website has the correct usage of alt tributes. Both search engines and your visitors will enjoy your site, even more.