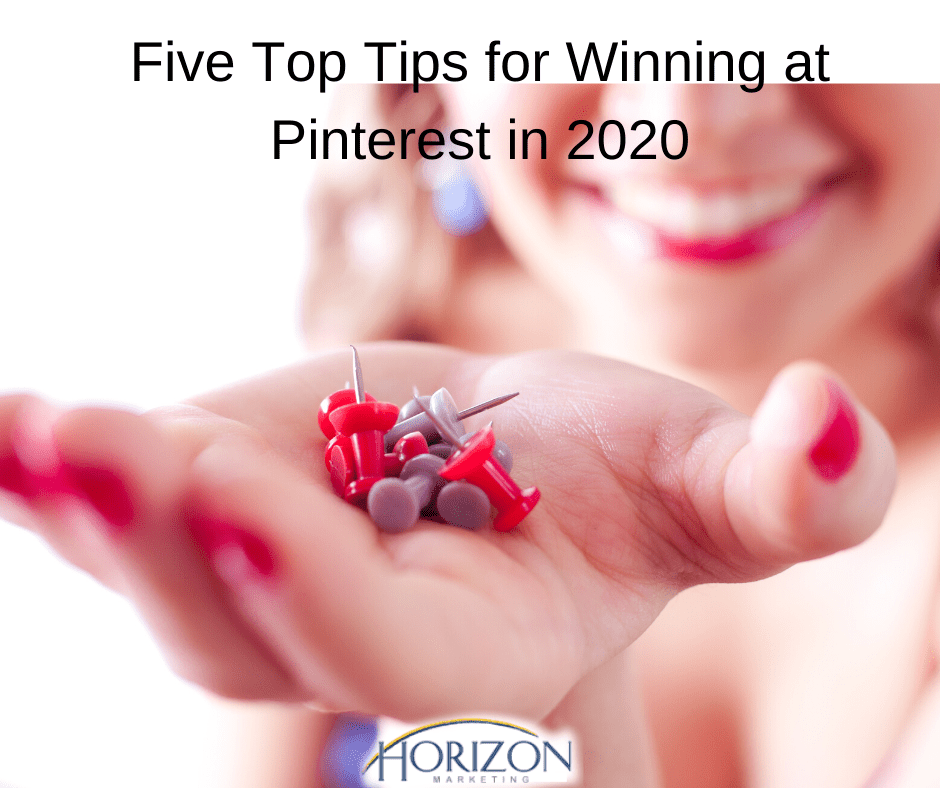 Did you know 34% of Americans use Pinterest? If you’re not harnessing the power of this platform, it’s time.

Time of day isn’t something that matters on Pinterest, the first five pins that you save each day are the ones that will get the most reach, however. Something you might notice is that your audience engages the most at a specific point in the day. You should be watchful of your analytics to determine when that is and proceed to post your first five pins of the day in that timescale.

One thing you want is consistency as opposed to volume.

There is no such thing as pinning too much by any mean, however, it’s best to pin 5 images each day, as opposed to say, 15 on Tuesday and another 15 on Saturday. Pinners that do pin a ton of pins in one timespan are accounted for with Pinterest’s new algorithm. In your followers’ feed, they will publish only the first five pins that you post that day; they will show the next five pins from another person that your follower follows assuming those accounts have pinned that day. Further down the feed, they will show your next five pins after material from other accounts is shown.

Comments are unified per URL, meaning pins have consolidated comments in one stream.

This allows a pin to have greater engagement than if the comments were spread out among several different pins from one URL as they previously were. This has also added the ability to like and reply to comments, thus making the app more “social” in a way by allowing users new ways to engage with the content they’re viewing.

When you pin an image it is shown to your followers through the following tab. Pinterest can then gauge from there how well the pin performs and then display it to others through searches and recommend pins to users in their home feed. If you pin an image to more than one board you should pin it to the most relevant board first. The pin from the first board is the one that will get shown to your followers.

Good places for keywords would be board titles, board descriptions, and your own profile.

You should cover as many ways as possible to have someone be able to look for your pins, your boards, or even just a person like you. Make sure to include keyword-related hashtags. Pins are served in reverse chronological order, so completely new pins appear at the top of the search, Pinterest has discovered that pins with hashtags get more distribution the first day they are pinned. You are able to add up to 20 relevant hashtags to a pin description.